With a week to the release of the first of his Fantasy trilogy: A Seared Sky: Joinings, Stuart Aken talks about Romance in Fantasy. 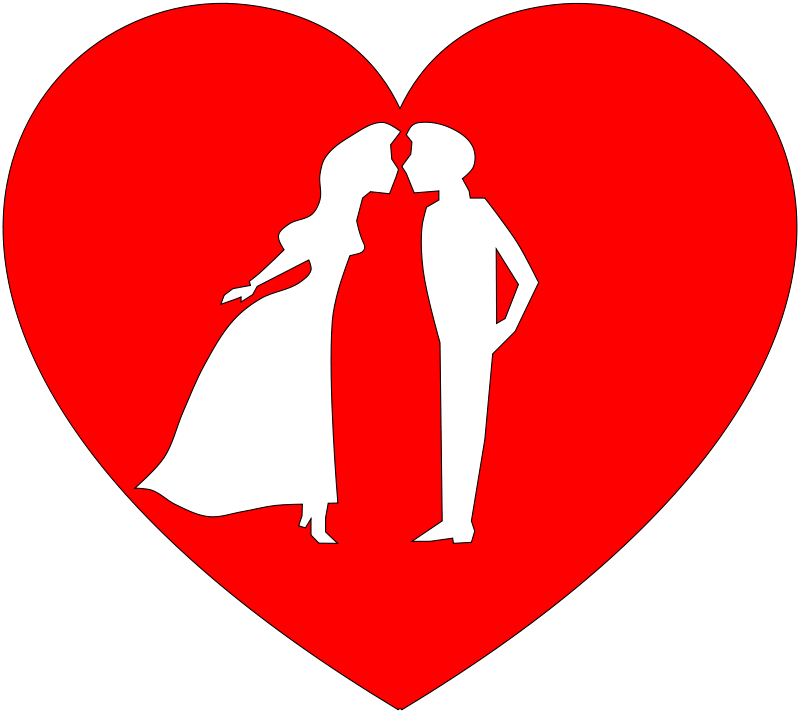 Romance in fantasy? But, isn’t fantasy all about dragons, swords and sorcery, maybe elves, goblins and other magical folk? That’s certainly the image projected by much that falls under the umbrella of ‘epic fantasy’.
Fantasy, of course, includes dozens of sub-genres, and strays into areas reserved for other forms. Perhaps, before continuing, we need to define what fantasy is in regard to story-telling? It’s a tale set in a world, time, or dimension, or a combination of these, different from what we believe is reality. It may also involve animals as protagonists as well as beings that don’t exist in the known world.
Animal Farm, the Twilight series, the cult of Demonic Eroticism, Alice in Wonderland, paranormal stories, much of soft science fiction, animal-based novels like The Stonor Eagles and Watership Down, and many others fall within the wider definition of fantasy. And, clearly, romance does exist within this broader definition.
Noticeably, however, it’s far less common in epic fantasy. One reason may be that this specific sub-genre is often aimed at the YA/teen market and, more specifically, at boys. Boys are not, as a rule, attracted by romance. Sex, yes, but romance, no. There’s no more than a hint of romance in the most famous epic fantasy, the Lord of the Rings trilogy (Sam and Rosie, Arwen and Aragon), and this holds true for many within the genre. With the entry of more female authors into the field, it is becoming more common.
Perhaps we should also define ‘epic fantasy’? It usually involves a world that is ‘other’, a quest, magic in some form, battles, and themes that include ‘good versus evil’. But romance? Not commonly, especially from male authors.
No rules, and no valid reasons, exclude romance from epic fantasy. My own feeling is that the inclusion enhances such a tale and allows readers to enjoy the invented world much more. So, perhaps it depends on what readership the author envisages. In fact, I suspect that the exclusion of a romantic element has actively discouraged many readers who would otherwise appreciate this form of fiction.
My epic fantasy trilogy, A Seared Sky, is aimed at an adult readership, though it is also suitable for a YA audience over the age of 15. I’ve woven the story around three sets of couples in each of the three volumes. These threads are romantically based, though the underlying story they carry is far more complex than that simple scenario might imply. I have some magic, in the form of a limited type of telepathy. I have battles, physical and mental, involving war between good and evil. And I have a central quest, involving many characters in a search for what they believe is a crucial artefact.
Romance is as fundamental to the telling of my tale as any other element. But the story remains a fantasy and is an epic, covering adventure over many lands in an invented world. Will you see it in those terms? Discover for yourself. Joinings, the first volume, is published by Fantastic Books Publishing on 30th March in both paperback and ebook formats. There’s a launch party, to which you’re all invited. The publisher is putting on quite a show. It’s a virtual event, online, so you can attend from anywhere in the world. To find out more, click this link.
P.S. As an illustration of how little romance there is in epic fantasy, I searched for hours to find a suitable illustration for this post and the one up top was the best I could find!
[cross-posted from Linda Acaster's site 23.03.14]
Posted by Linda Acaster at 15:29

Thank you for this exposure. It's so difficult to inform readers of new books, so all help is gratefully received. And it's even better when, in the process, you discover a new and exciting blog.

Glad you could join us, Stuart. Good luck with your latest release.

Thank you, Lindsay. I appreciate the opportunity to interact with new readers.

Calvinists often make the statement we are saved by grace alone and by faith alone. This is in and of its self a conflicting proclamation. You can believe one or the other, but cannot believe both.

Definition of alone: separate, apart, to the exclusion of all else.

It take unbridled self deception to say "I believe I was saved by grace alone and saved by faith alone."

Romans 3:24 being justified as a gift by His grace through the redemption which is in Christ Jesus; (It says men are justified by grace, however, it does not say grace alone.)

Acts 2:38 Perter said to them, "Repent, and each of you be baptized in the name of Jesus Christ for the forgiveness of your sins; and you will receive the gift of the Holy Spirit. (It says if you are baptized your sins will be forgiven, but it does not say baptism only.)


The Bible teaches we are saved by grace, but not by grace alone.

The Bible teaches we are saved by faith, but not by faith alone.

The Bible teaches are sin are forgive because we repent, but not by repentance alone.

The Bible teaches that are sins are forgiven because of water baptism, but not by baptism alone.

THERE IS NO SAVED BY "ONLY" FOUND IN THE BIBLE, WITH THE EXCEPTION BEING THAT JESUS IS THE ONLY SAVIOR! (Acts 4:10-12)

Sorry Steve, I don't see the relevance of this in the context of the post. I am, in any case, an agnostic who sees all so-called sacred scripture as the words of man and therefore of no more import than any other writing.