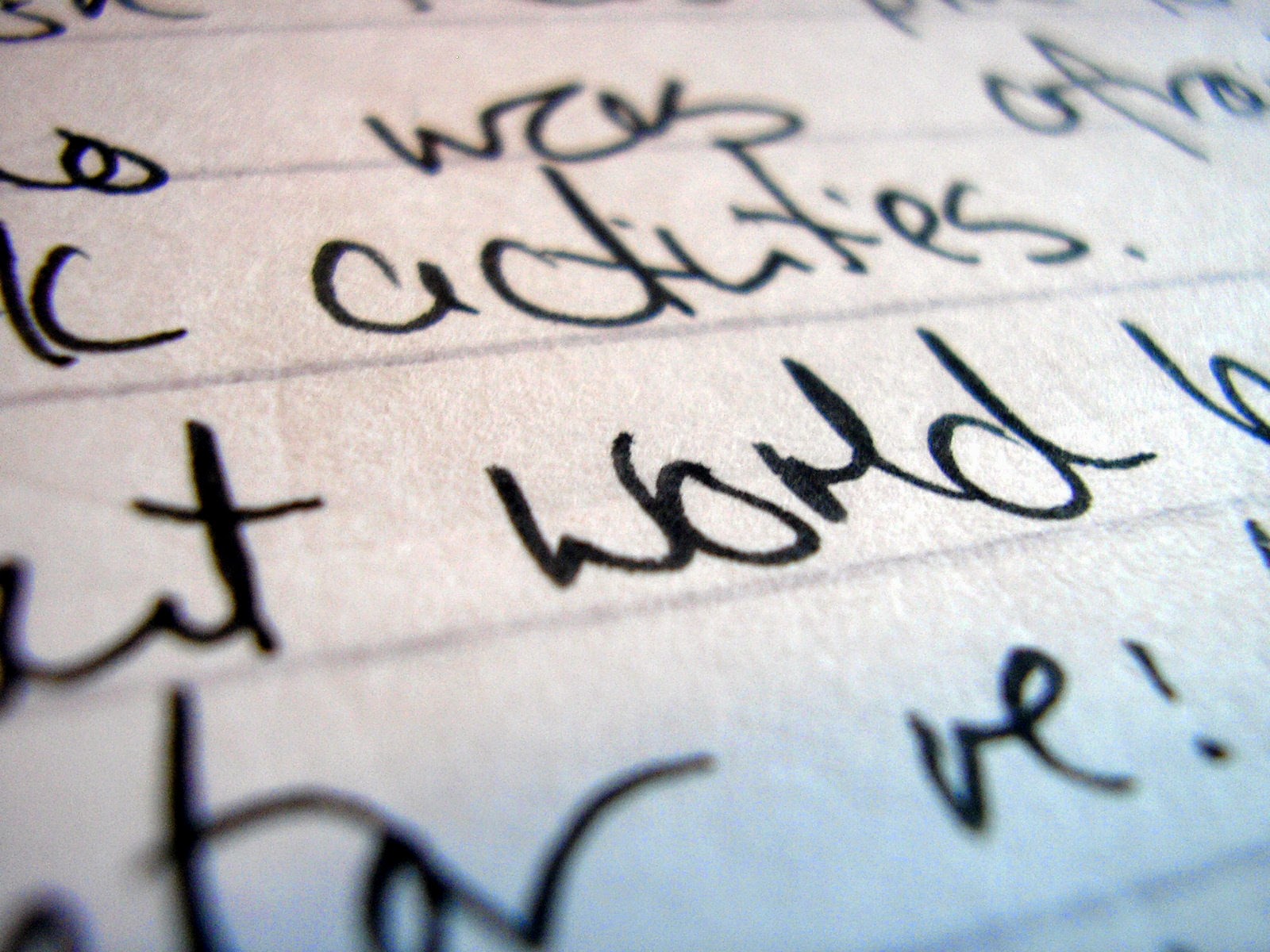 I'm fascinated by the process of creating characters and how, by the time I've finished writing a novel, it feels as though the characters have become friends! Sound crazy?

Well, continuing the character theme I've 'interviewed' Faith from my latest novel If You Only Knew and asked her all sorts of searching questions about life, men, romance and her most embarrassing moment.

Over to you Faith...

1) What three qualities do you find most attractive in a partner?

A great sense of humour is important to me; I like a guy who can make me laugh.  A fun personality is always great. Loyalty and honesty are essential too I think. 2) What’s your idea of romance?
I think romance can be lots of things – a guy doing something really kind and thoughtful; flowers and candlelight; sharing a picnic on a hill overlooking stunning countryside; cuddling on the sofa in front of a log fire; walking hand in hand in the snow.

3) Who's your favorite on-screen couple (Film or TV)?
Probably Emily Blunt and Matt Damon in the film The Adjustment Bureau, their characters have great chemistry, joke around together and there’s a strong and instant attraction too.

4) What's been your most embarrassing moment in regards to the opposite sex?
Being thoroughly humiliated by my first love Aaron. We were at college together. Things ended badly. Let’s just say he was a complete pig.

5) What was your first impression of your partner or crush? How accurate was it?
I thought Zane reminded me too much of my first love Aaron, a guy I’d spent the last ten years trying to forget. I was partly right; I probably should have stayed away from Zane if I was being sensible about things... 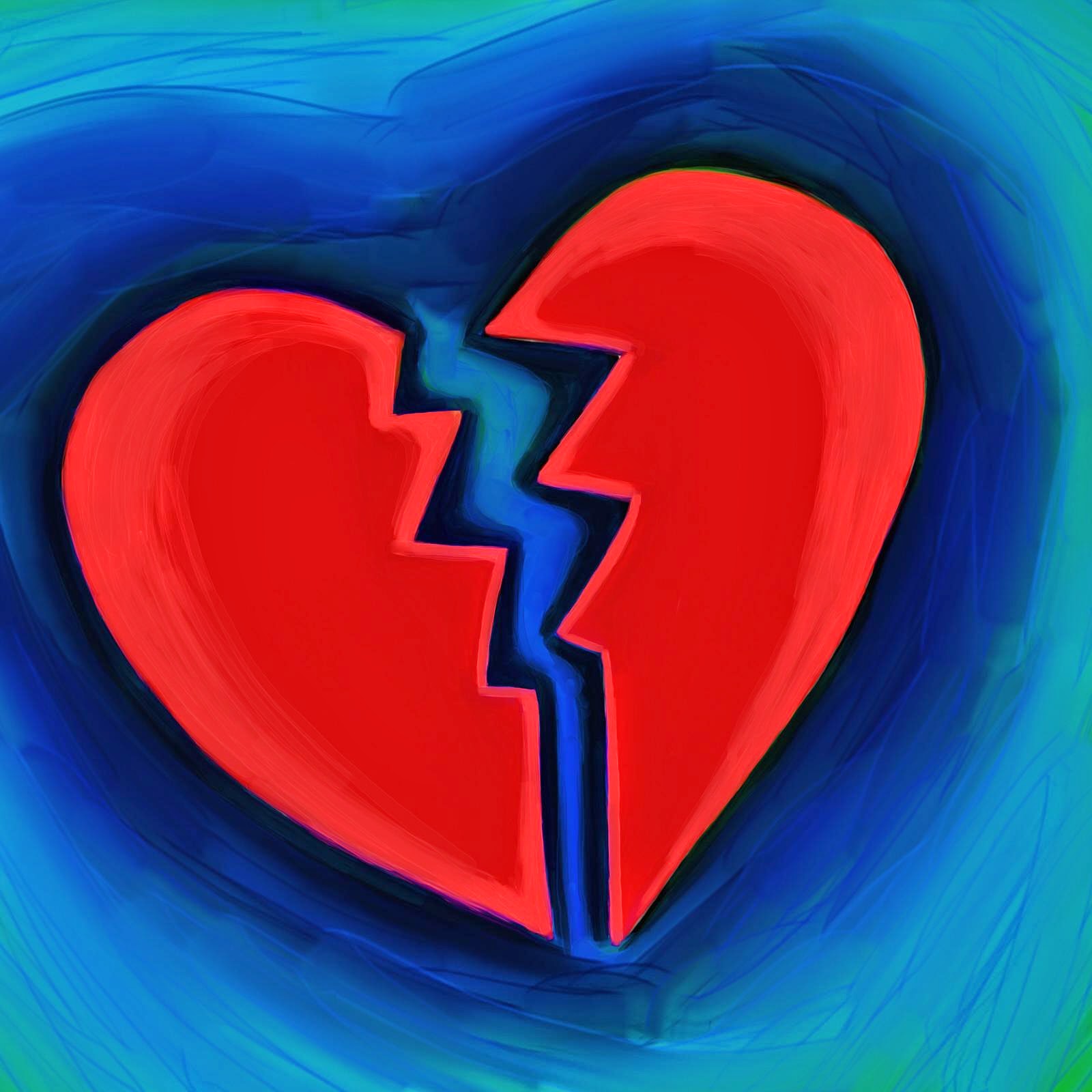 6) How have you coped with break-ups in the past?
The first time I had my heart broken I never really recovered. It's difficult isn't it? I’d say I’ve always had my guard up since then. Until Zane arrived in town that is...

7) Which hot actor would you want to be stranded on a deserted island with and why?
Only one? There’s so many I could be tempted by…. Let me see, OK, I have a bit of a crush at the moment on Brett Dalton who plays Agent Grant Ward in Marvel Agents Of SHIELD. He looks like a very practical kind of guy as well which would be useful for building a shelter and making a camp fire! I like guys who are practical, good with their hands.

8) What is the craziest thing you've ever done for love?
I almost gave up on all my dreams to help Aaron, my first love, live his. I’ll never make that mistake again.

9) PDA: How much is acceptable?
I’m happy with kissing, cuddles, holding hands, that sort of stuff but not excessively, not too much lovey dovey stuff around other people, I get a bit embarrassed if it becomes more than that! 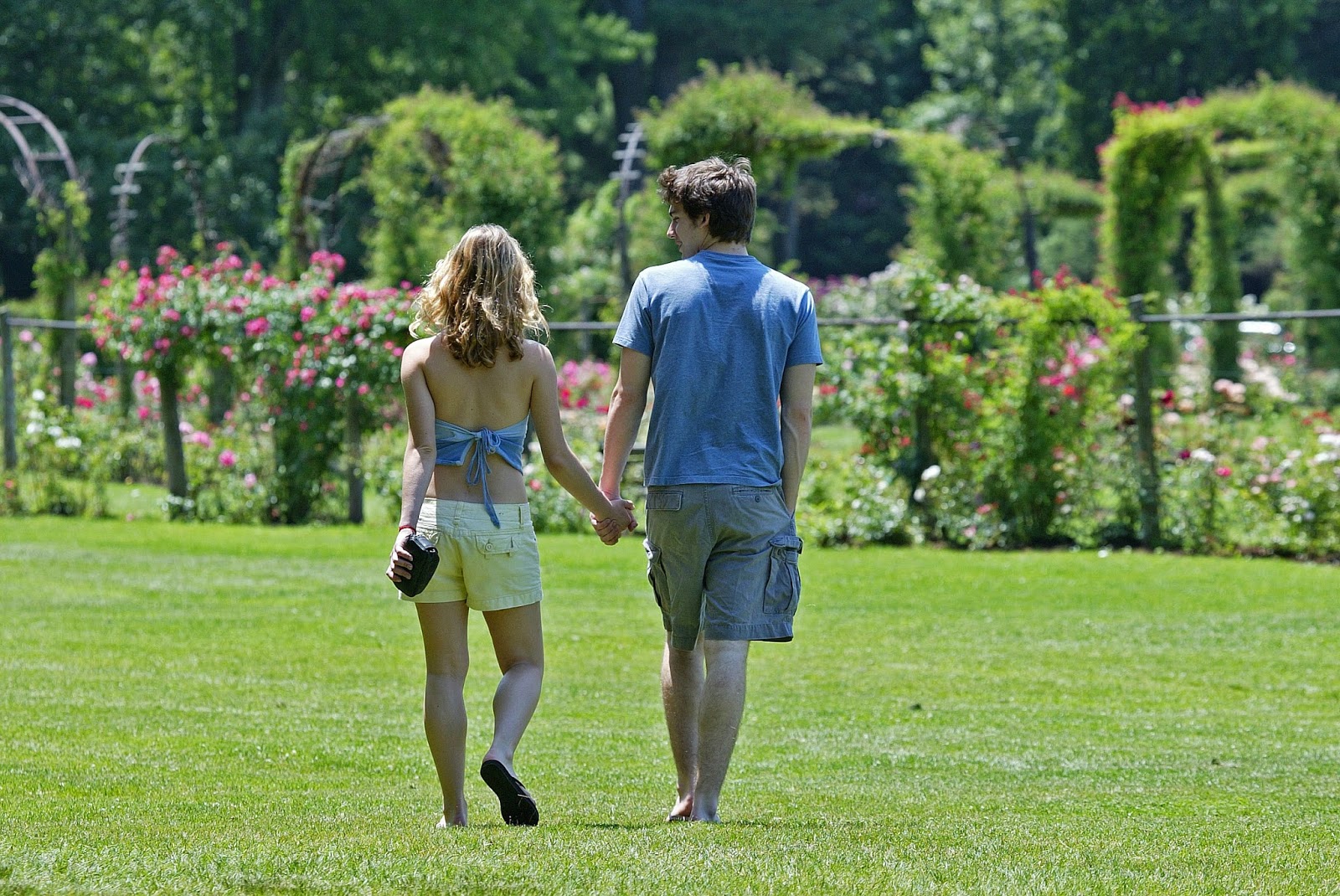 10) What is the best relationship advice you've ever gotten?
Never trust a guy? Can I say that or does it sound too mean? Well, I guess I’d say it’s important to talk and be honest with each other when you’re in a relationship. Keeping secrets only leads to trouble, as I discovered to my cost in If You Only Knew.

Special Offer - Get If You Only Knew for just 77p 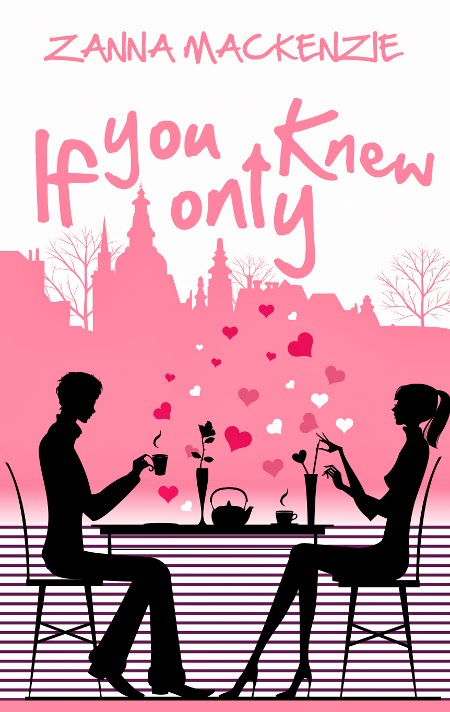 Is the past about to destroy the future for Faith when she discovers her new boyfriend and her first love are in business together?

Faith owns The Coffee Pot in the outdoor adventure sports mecca of Derbyshire’s Peak District. She hasn’t had a man in her life for a while, as she has been too busy serving cakes to weary rock climbers and mountain bikers to find time for the complications of a relationship with the male of the species.

Then Zane and Matt arrive on the scene as the new owners of the Carrdale Adventure Sports Centre.

Dating Zane, she soon discovers he’s not the Mr Perfect she thought he was; and why is he so reluctant to talk about his past?

As for Matt – well, to Faith he isn’t Matt at all because he was a completely different person when he broke her heart all those years ago.

Get If You Only Knew in ebook for just 77p on Amazon now!

“I guess that’s the man you’ve been waiting for.”
Sophie nudged Faith, almost knocking the fresh-from-the-oven apple pie from her hands, and pointed towards the door.
Faith chose to ignore the double meaning behind her friend’s words. She wasn’t waiting for any man, not in the romantic sense anyway, and certainly not a guy who reminded her of Aaron. Her café, which she had created from scratch six years ago, was hosting the meeting of the local Tourism Association. And the guy currently making his way towards her was Zane Ferguson, one half of the new ownership team of the Carrdale Outdoor Activity & Extreme Sports Centre. She’d reluctantly phoned him a few days ago when he’d arrived in the UK and invited him to the meeting to give everyone an update on the Centre.
“Faith, right?” he said, extending his hand and hopping onto one of the stools in front of the café’s counter. The hand was firm, slightly rough to the touch and warm. It was strangely comforting. “I’m Zane. Good to get to put a face to your name at last.”


Faith nodded, even though she was anything but pleased to put a face to the name of Zane Ferguson. What kind of a name was Zane anyway? It sounded all-American, as though he should be something like a baseball player, a superhero, or a cowboy – certainly not an English extreme sports instructor. Out of the corner of her eye she could see Sophie giving Zane the once-over. Sophie knew all about Aaron, knew every detail of what had happened…