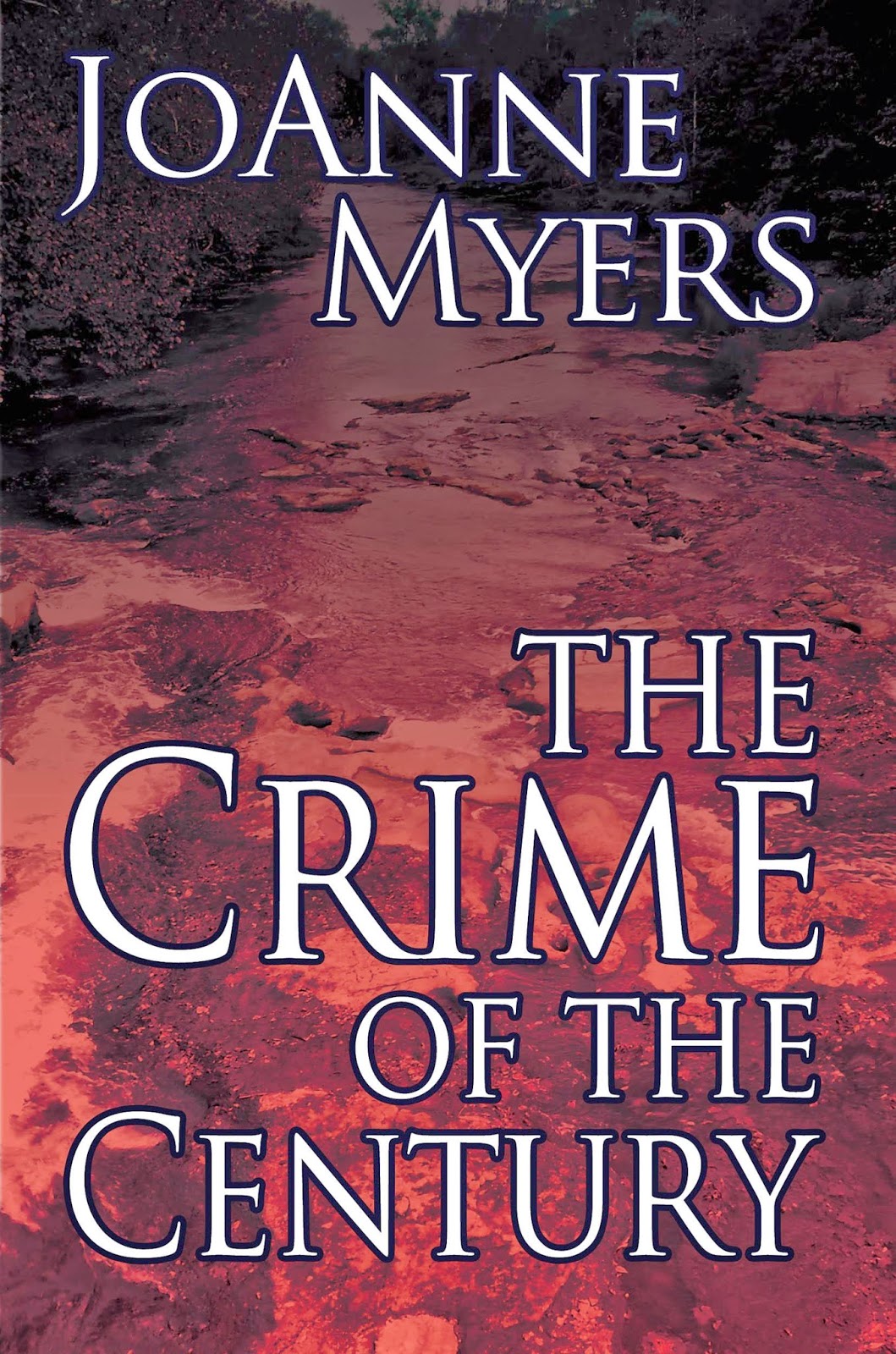 First you must pick an interesting crime. I specialize in homicides in my home state of Ohio. Routinely reading newspapers will help the writer find murder cases. Find a homicide that has numerous good elements that will hold one’s interest.

Next you must start the investigation of your chosen crime. To find my information, I read newspaper reports of the homicide. I searched court documents for witness reports, and courtroom testimony. I interviewed witnesses. Persons that either were present when the crime occurred, or had after the fact information. Try to locate the victim’s family members, and see if they want their side of the story told. If the case goes to trial, the Defense’s job is to discredit the victim. To portray the deceased as the “bad guy.” This type of mud slinging does not sit well with loved ones of the victim. Give them a chance to speak for the deceased. Anyone that was involved with the case, will have something of interest to report. Don’t forget to locate the reports of the arresting officers and the homicide detectives. Try to locate the coroners report, any eyewitness, or person’s who reported hearing an altercation or gunshots.

Keep abreast of updates, and read everything that was written about the case. Build a relationship with the law enforcement officials who are involved in the case. I personally live in a very small town, where most person’s know one another, and many have relatives or close friends that are involved with law enforcement. Attend the trial and speak to everyone you can about the criminal, the victim and prosecution and defense witness.

Last but not least, sit down and write. Now it is time to tell the story of the crime. Hopefully you will find most of the information you need in your copious notes--if not go back and get the answers you need. Never throw away any notes or information concerning the case. Not even after the trial is over with, and the story is written. Most convicted felons apply for numerous appeals, which take years to dissolve. Some cases never seem to end; The Crime of the Century was such a case. When the accused was found guilty and sent to prison, he and his attorneys, who always believed him innocent, continued fighting for his freedom. That blessed event came after the convicted spent five years on death row. He was cleared with DNA, but it still took nearly thirty years to find the true killers. If you want your true crime novel to be believable, you can't fudge the facts.
On The Crime of the Century:
The residents of Rolling Hills, a hamlet in southeastern Ohio, were horrified when the dismembered bodies of two missing teens were pulled from the local river. Multiply suspects surfaced, but only one was railroaded, Richard Allan Lloyd, a known nudist and hothead.

What began as an evening stroll turned into what found only in horror films, and dubbed ‘the crime of the century’. 18 year old Babette, a voluptuous beauty contestant and horsewoman, and her 19 year old boyfriend Shane Shoemaker, a jealous and possessive unemployed printer, were last seen crossing a trestle bridge. Within fourteen days, their mutilated torsos and severed heads and limbs were unearthed, suggesting satanic cult activity.

With an investigation smeared with contradicting statements, and a botched crime scene, investigators built a flimsy case against Richard Lloyd. The three-week trial was based on police corruption and ineptitude, fairytale theories, and forensic mishandling.

This heinous crime shattered the sense of security for Rolling Hills, destroyed two families, and forever scarred the town. This story is a detailed account of finding justice for Babette and Shane, and of one man’s perseverance to gain his freedom from death row.
Other books by JoAnne:
Murder Most Foul-a detective/mystery
Wicked Intentions-a paranormal anthology
Poems About Life, Love, and Everything in Between
Loves, Myths, and Monsters-a fantasy anthology
Upcoming Releases:
Twisted Love- a biography true crime anthology available in May
Flagitious-a detective/mystery novella anthology

Author Bio:
JoAnne has been a long-time resident of southeastern Ohio, and has worked in the blue-collar industry most of her life. Besides having several novels under her belt, JoAnne canvas paints.

When not busy with hobbies or working outside her home, JoAnne spends time with her relatives, her dogs Jasmine and Scooter, and volunteers her time within the community. JoAnne is a member of the International Women’s Writing Guild, Savvy Authors, Coffee Time Romance, Paranormal Romance Guild, True Romance Studios, National Writers Association, the Hocking Hill's Arts and Craftsmen Association, The Hocking County Historical Society and Museum, and the Hocking Hills Regional Welcome Center. JoAnne believes in family values and following your dreams.


https://www.smashwords.com/profile/view/wwwjoannemyerscom
Posted by Lindsay Townsend at 08:00 No comments: