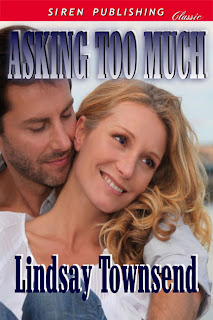 In New Athens in 2061, men and women can sell themselves into slavery. Sofia Buccharis, golden, beautiful, and grieving, faced with an uncertain future, offers herself to the man she has admired for years, the former tyrant of New Athens, Theo Leventis. In a daring proposal, she goes further and suggests that they marry. She will be his slave bride—his virgin slave bride.

Intrigued, Theo, a man who has cloaked his emotions in mastery since a devastating divorce, seeks the gentle beauty out again after she has left him to consider her idea. He rescues Sofia from her bullying father and takes her to his private island. Theo courts Sofia, teaching her what lovemaking can be, and she teaches him about emotional intimacy.