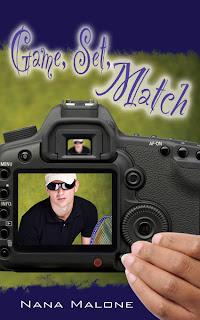 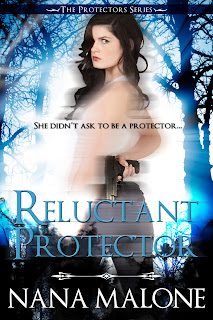 Thanks, Nana, for sharing your fascinating journey to publication! I hope your books sell and sell!

From your lips to God, Buddha, Allah's ears. Thank you for being such a fabulous host.